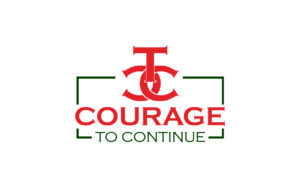 Courage To Continue, LLC was founded by Rachel Brummert. It is a company dedicated to empowering individuals, overcoming trauma, and encouraging social change. We accomplish this by producing thought-provoking films and public service announcements, through public speaking, and collaborating with other organizations to affect positive change. 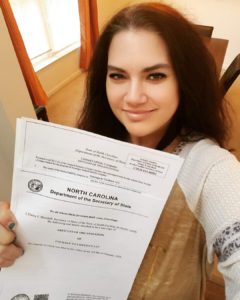